Now available wherever you buy music 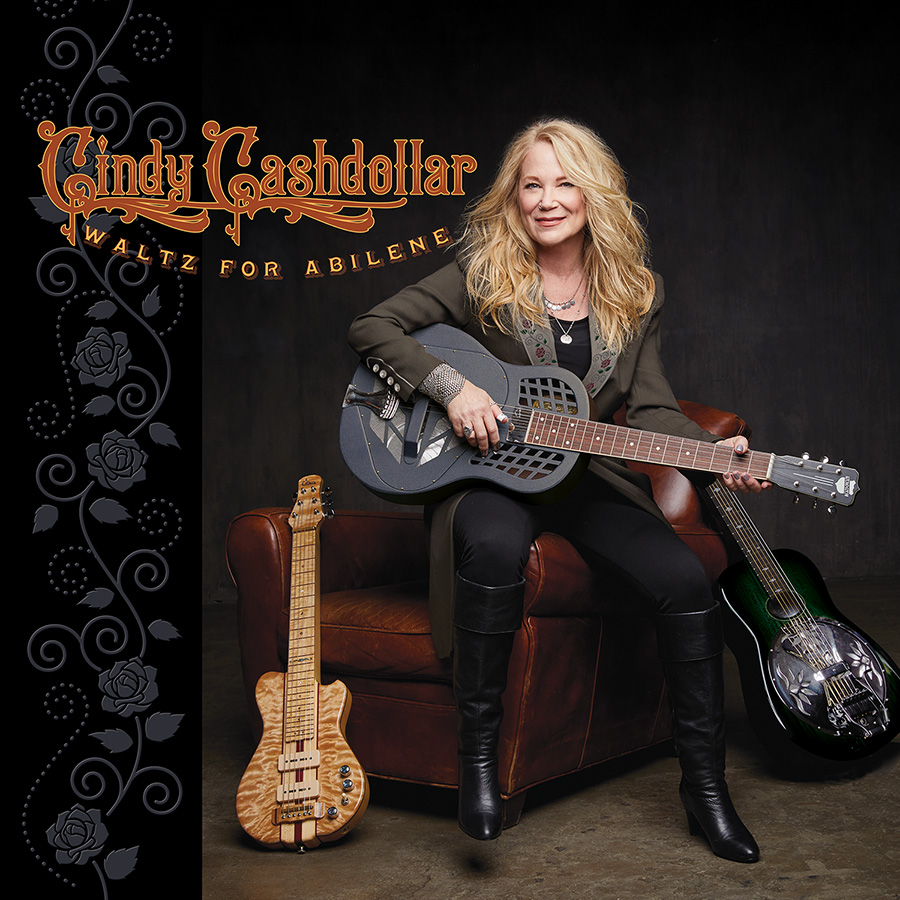 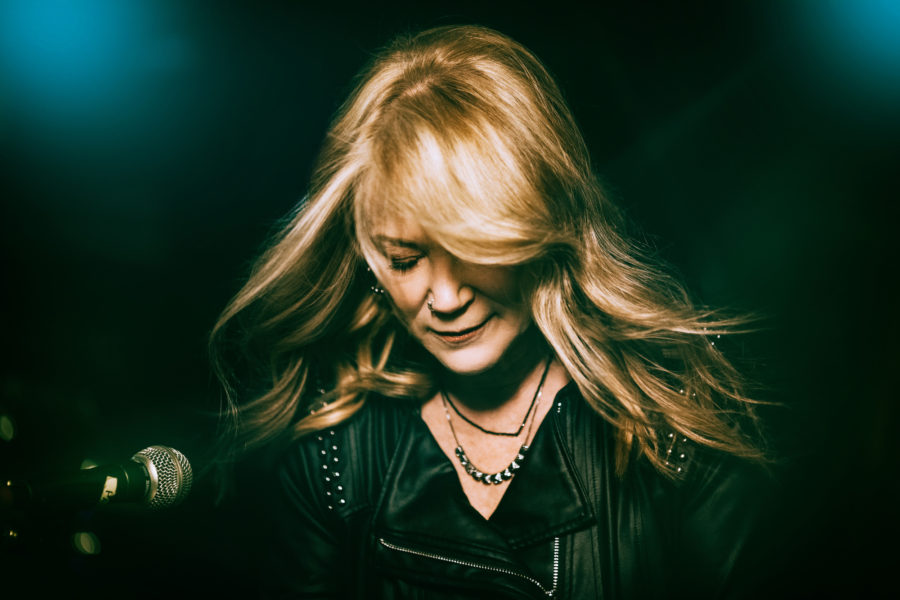 Cindy Cashdollar grew up in Woodstock, New York. Cashdollar is an old local family name. Her great-uncle Albert Cashdollar was the Town Supervisor and the family ran Locust Grove Dairy. The whole musical community watched as Cindy’s talent swiftly grew on the Dobro and then lap steel as she played with everyone in town during the late 1970s and ‘80s, The demand for her musical touch led her to touring and performing regionally with local Woodstock luminaries Levon Helm, Rick Danko, bluegrass singer John Herald, blues legend Paul Butterfield, and folk heroes Happy & Artie Traum. However, in 1992 her restless musical quest took her to Nashville where she met and landed a job with America’s premiere Western Swing group Asleep At The Wheel, leading her to Austin. Expanding her instrumental prowess to the steel guitar, Cindy’s taste and style added to the band’s sound as she toured and recorded with them for nine years. During her time with the band she had the chance to collaborate with legends such as Willie Nelson, Merle Haggard, Dolly Parton and Lyle Lovett, among others, and won five Grammys. Upon leaving AATW to once again engage in a wider variety of music, the names of those who sought her out and hired her to add fire and sweetness to their music are lifted out of the record books: Ryan Adams, Bob Dylan (on his Grammy winning Time Out of Mind album), Van Morrison, Dave Alvin, John Sebastian, Rod Stewart, Albert Lee, Marcia Ball, Rory Block, Jorma Kaukonen, Leon Redbone, BeauSoleil, Peter Rowan, Sonny Landreth, Amy Helm …and on and on. She was the first woman to be inducted into the Texas Steel Guitar Hall of Fame in 2011. Cindy was inducted into The Texas Music Hall of Fame in 2012 and was nominated as Instrumentalist of the Year by the Americana Music Association in 2016.